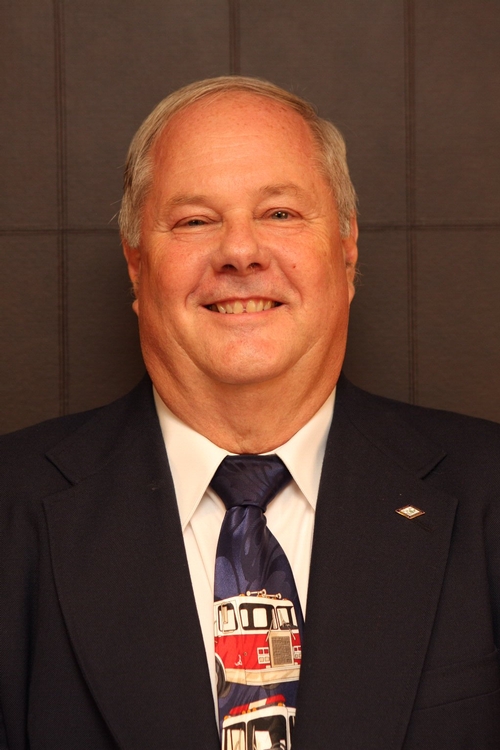 M. was a member of the Hartly Volunteer Fire Company.