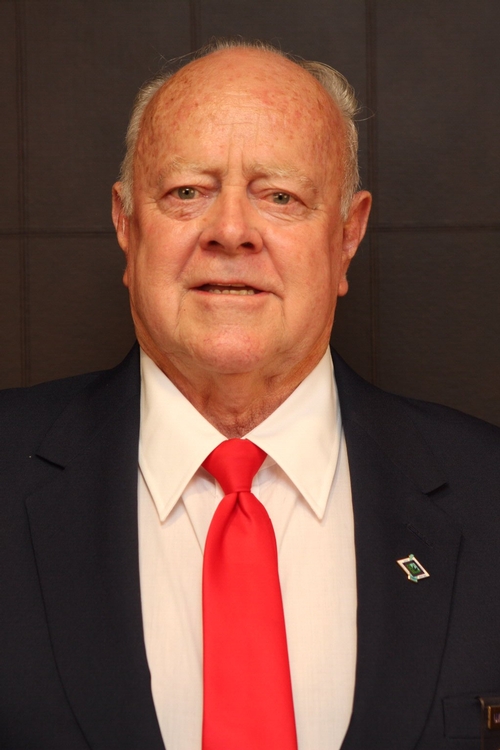 Lawrence was a member of the Mill Creek Fire Company.

Lawrence E. Mergenthaler served many terms as a Director and as Fire Chief of the Mill Creek Fire Company. He was awarded the title of Chief Emeritus by the company membership. He was also awarded as the company Fireman of the Year. He is a member of the Cumberland Valley Firemen’s Association, DelMarVa Volunteer Firemen’s Association and is a past President of the New Castle County Firefighter’s Association. Lawrence Mergenthaler was elected to the Delaware Volunteer Firefighter's Association Hall of Fame. Lawrence was co-founder and owner of Mergenthaler Bus Services. He joined the MillCreek Fire Company in 1953 and was elected Fire Chief in 1976. He was preceded in death by a daughter, Sandra Mergenthaler. He is survived by his loving ex-wife, Nancy Thompson, daughters Judy Sulecki, Cynthia Connors and Gwen Thornton, granddaughters Christy Crkvenac, Dana Crawford, Andrea Sulecki, Devon Hamilton, Amber Shelton, April Porr, and Sandra Berry; grandson Adam Thornton and 17 Great Grandchildren. He is also survived by his brother, Frederick Mergenthaler.