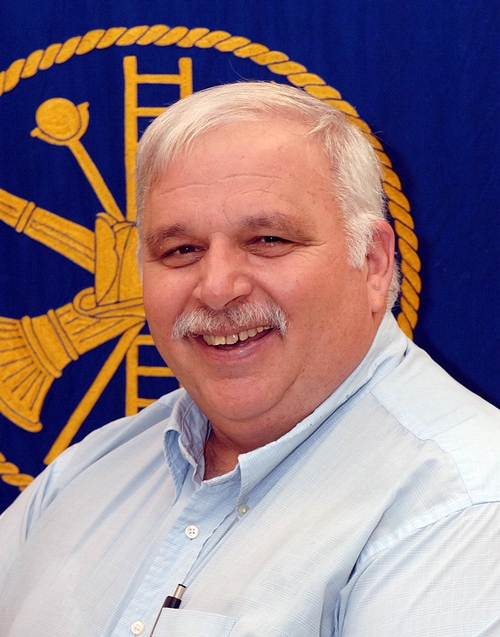 Richard is currently a member of the Seaford Volunteer Fire Department.