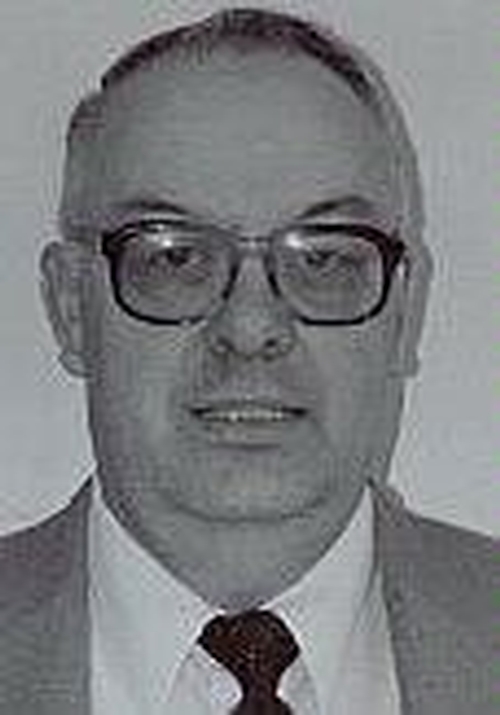 Donald was a member of the Magnolia Volunteer Fire Company.

During his career with the Magnolia Fire Company, Donald Winfred Knight held the offices of Treasurer, Vice President, Fire Chief and President. He attained Life Membership status in 1980. He was President of the Kent County Volunteer Firemen's Association and served on the Delaware State Fire Prevention Commission. He was the former Director of Emergency Planning and Operations for Kent County, was Chairman of the Local Emergency Planning Committee and also served on the Delaware State Emergency Response Commission. He was very active with the DelMarVa Firemen's Association and was the Assistant Secretary / Treasurer. Mr. Knight was also a Life Member of the Camden-Wyoming Fire Company. He was inducted into the Delaware Volunteer Firefighter's Association Hall of Fame. At the time of his death at the age of 67, Donald was predeceased by his first wife Josephine in 1991. He was survived by his wife Janet, sons Donald W. Knight, Jr., James J. Knight and daughters Donna Knight Currie, Renee Knight Hoffman and Karen Knight Moore.