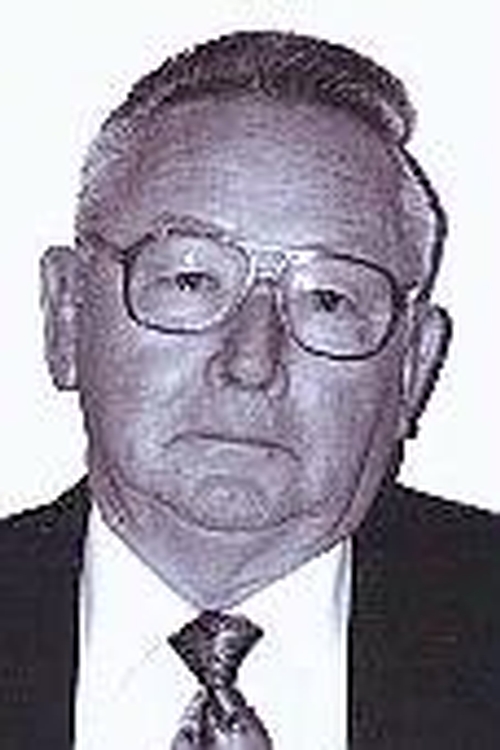 George was a member of the Magnolia Volunteer Fire Company.