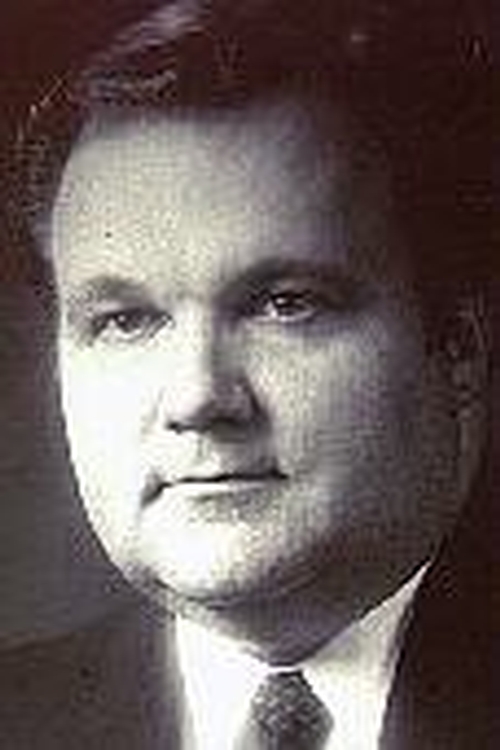 Walton was a member of the Frankford Volunteer Fire Company.

Walton Avery Johnson, Jr., retired from Delaware Technical and Community College in 2004 as a Registrar, where he began his career as an adjunct English instructor, counselor, academic advisor while also teaching English and American History. After retirement, he was appointed to the Delaware Technical and Community College Educational Foundation's Development Council and to the State of Delaware Heritage Commission. Walton, a fifth generation firefighter, began his career at the Millsboro Fire Company. Later, he became President of the Frankford Volunteer Fire Company. He was a past President of the Sussex County Volunteer Firemen's Association and played in integral role in the creation of the nation's first state-wide paramedic system in Delaware. For his dedication to the fire service, Walton A. Johnson was inducted into the Delaware Volunteer Firefighter's Association Hall of Fame and was presented with the Congressional Fire Service Institute's Special Achievement Award for Leadership. Walton was active with the Boy Scouts of America, attaining the rank of Eagle Scout in 1965 and went on to earn four additional palms. He also earned the God and Country award in 1966. He was the recipient of the highest District and Council Awards that can be presented by the BSA, the District's Award of Merit and the Council's Silver Beaver Award. Mr. Johnson was a member of Georgetown's Franklin Lodge #12, A.F & A.M for over forty years, a member of the Scottish & York Rite bodies and the NURT Temple Shrine. His strength of faith was reflected in his fifty year association in the Methodist Church. He was a member of the Grace United Methodist Church in Millsboro and was a Certified Lay Speaker of the United Methodist Church. He was survived by his wife of 42 years, Janet Lee Challman Johnson, daughters Michelle Lee Johnson Truitt and Ellen Lorraine Johnson McCabe, son Walton A. Johnson, III and four grandchildren. Walton is buried in Millsboro Cemetery, Millsboro, Delaware.