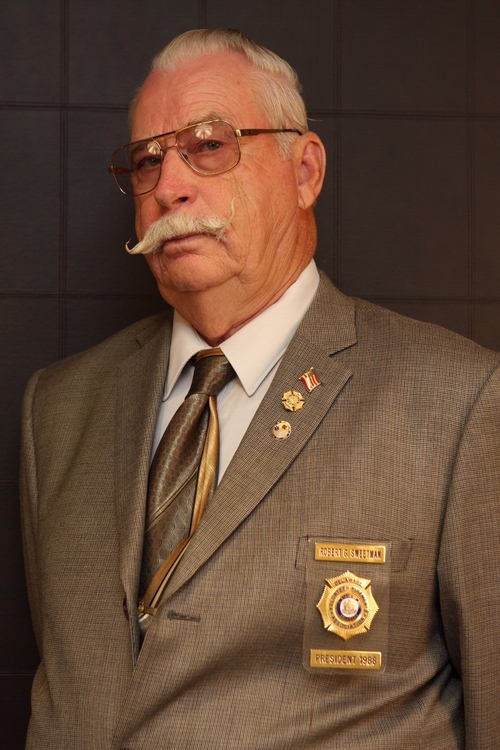 Robert was a member of the Aetna Hose, Hook, & Ladder Company, Inc..