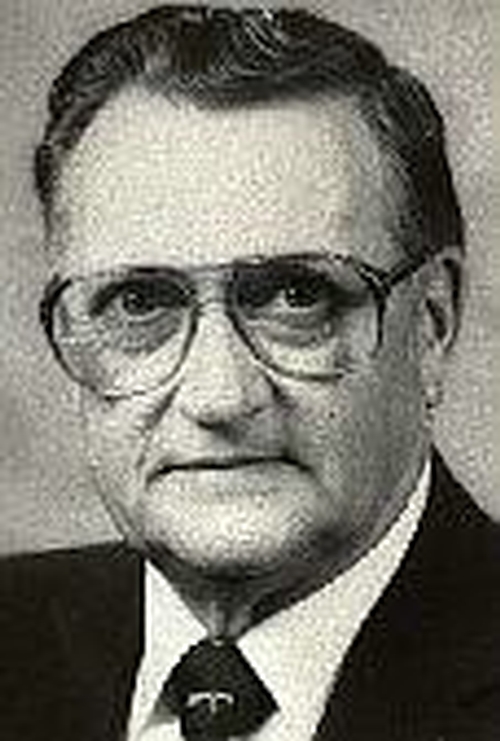 Clifford was a member of the Laurel Fire Department.

Clifford F. Lee, was a past Chief and past President of the Laurel Fire Department. He served as President of the Sussex County Volunteer Firemen's Association, was a former councilman and Mayor of Laurel and was in his second term as a State Representative for the Laurel-Delmar area at the time of his death. He was a retired field engineer for the Burroughs Corporation, an office machine firm. He was a soft-spoken and well like legislator who played a major role in the passage of statewide paramedic legislation, which was linked to his long background with the DVFA. In addition to the fire service and the legislature, Mr. Lee was active with Little League and youth football. He was a member of the Laurel Lions Club, the American Legion Post 19 and Centenary United Methodist Church. In 1979, he was honored by the Laurel Chamber of Commerce with the "Outstanding Citizen Award" for his contributions to the community. Mr. Lee was inducted into the Delaware Volunteer Firefighter's Association Hall of Fame. At the time of his death at age 65, he was survived by his wife Janet, sons Clifford G. "Biff", Randy and Tommy Lee. Clifford F. Lee was laid to rest in Odd Fellows Cemetery, Laurel, Delaware.