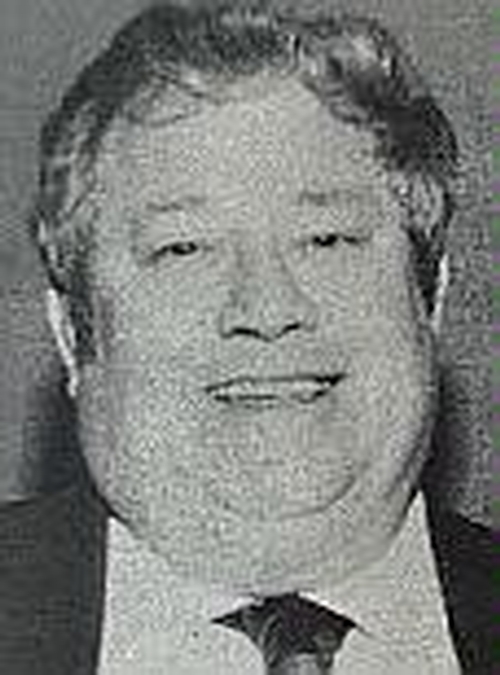 Richard was a member of the Rehoboth Beach Volunteer Fire Company.

Richard C. "Dick" Mitchell, Sr., was a master plumber by trade. He was a 47 year member of the Rehoboth Beach Vol. Fire Company , holding the offices of President, Vice President, Engineer, Lieutenant, Captain, Assistant Chief, Ambulance Lieutenant and Fire Chief. He was a past President of the Sussex County Volunteer Firemen’s Association and was an honorary member of the Holloway Terrace Fire Company. Dick served as a member of the State Fire Prevention Commission and was elected to the Delaware Volunteer Firefighter's Association Hall of Fame. He served in the US Navy during the Korean War. At the time of his death at the age of 74, Mr. Mitchell was survived by his wife Shirley Lorraine Shorthose Mitchell; sons Richard C. Jr., Donald Edward and Daniel Joseph. Richard C. Mitchell, Sr. was laid to rest in the Epworth Methodist Cemetery Rehoboth Beach, Delaware.