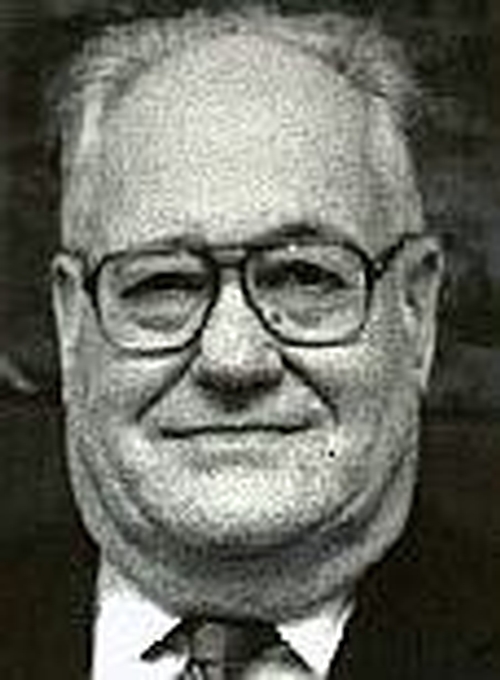 Morris was a member of the Hartly Volunteer Fire Company.

Morris W. King made his career with the U.S. Postal Service, retiring as the Hartly postmaster in 1977 after 32 years of service. He was named president of the Delaware Chapter of the National Association of Postmasters in 1958. He was President of the Hartly Town Council and a member of the Hartly Lions Club, where he received the Community Service Award in 1967 and the Advancement Key Member Award in 1969. He was a member of Ewell's St. Paul United Methodist Church in Clayton and had served on the Board of Hartly United Methodist Church. Mr. King was a scoutmaster with Boy Scouts of America, was a member of the Veterans of Foreign Wars, the American Legion, and the Mamie A. Warren Senior Center in Kenton, Delaware. Mr. King was a gifted athlete and played baseball in the Mardel League in the 1940s. Morris King was a distinguished figure in the Delaware fire service community for nearly seven decades, he was a life member and past Chief of the Hartly Volunteer Fire Co. with 68 years of continuous active service. For 35 years, he was a fire line officer in Hartly prior to his election as Fire Chief in 1971. Mr. King had held every elected administrative office and among his most important contributions to Hartly was the creation of the ambulance corps, which he captained for many years. He served as past president of the Kent County Volunteer Firemen's Association and was inducted into the Delaware Volunteer Firemen’s Association Hall of Fame, the Del-Mar-Va Volunteer Firemen's Association Hall of Fame and in 1986, was selected as the Delaware's Fireman of the Year. Another honor that was bestowed on him was to have the Archives Room in the Hartly Volunteer Fire Company named in his honor. A gifted athlete, Morris played baseball in the Mardel League in the 1940s. During World War II, Mr. King served in the US Army Air Corps as a firefighter with the 17th Bomb Group in Normandy France and the Rhineland in central Europe. Mr. King was predeceased by his first wife Bertha V King in 1986. He was survived by his wife Emaline Till King, son M. Frank King and daughter Patricia King Lawson, stepson C. James Melvin, stepdaughter Patricia M. McGinnis; brother Carlton W. King, Sister Charlotte K. Atkinson, 4 grandchildren, 4 step grandchildren and 3 great grandchildren. Burial was in Sharon Hill Memorial Park, Dover, Delaware.