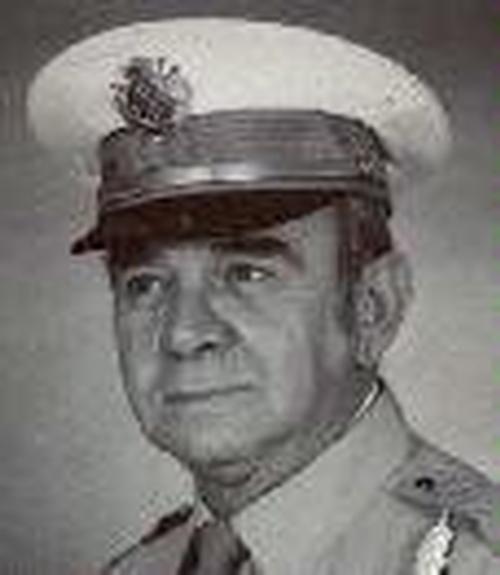 John was a member of the Minquas Fire Company, No.1..

John E. "Juny" Cunningham, Jr. was 64 at the time of his passing. He was a 47 year member of the Minquas of Newport Fire Company. He was the Fire Chief for 10 years and was named Chief Emeritus later in his career. Juny was President of the New Castle County Volunteer Firemen's Association and President of the New Castle County Fire Chief's Association. He also served on the New Castle County Fire and Ambulance Advisory Board and was a lifetime instructor of the Delaware State Fire School. Juny was awarded the New Castle County Fireman of the Year award and was inducted into the Delaware Volunteer Firemen's Association Hall of Fame in 1985. Juny retired from the US Postal service after 37 years. He was a member of the Peniel United Methodist Church, having served on its Administrative Board as Finance Chairman and was also a member of the choir. John E. Cunningham, Jr., was also a director for the Wilmington Postal Federal Credit Union. He was married to Florence Cunningham for 47 years and she survived him. Also surviving were his daughters Patricia Kerr and Diane Cunningham; half brother Ronald Cunningham, half sister Charlene Cunningham, step mother Marguerite Cunningham and two granddaughters. John E. "Juny" Cunningham was laid to rest in Gracelawn Memorial Park, New Castle, Delaware.