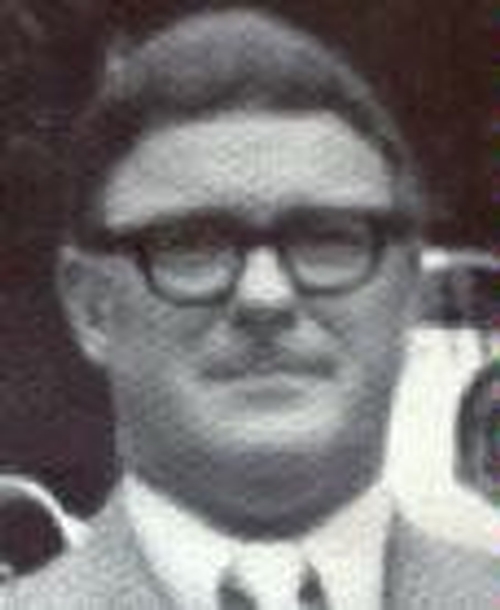 William was a member of the Felton Community Fire Company.

William "Bill" J. Paskey, Jr. was a 50 year member of the Felton Community Fire Company and served as President from 1958 - 1973. Bill was a past President of the Kent County Volunteer Firemen's Association and was named Delaware Fireman of the Year in 2004 and was inducted into the Delaware Volunteer Firefighter's Hall of Fame. In addition to his fire service, Bill was elected to the Delaware House of Representatives in 1958 and in 1966, was elected as Kent County Sheriff. He also won a seat on Kent County Levy Court and served for 14 years as President of that body. Bill also served as an active Director of the Delaware State Fair, was a member of the International Order of Odd Fellows, and was a past Governor of the Harrington Moose, where he was an active member for over 30 years. Bill Paskey was a member of the Wilmington Trust Advisory Board and sat on the Board of Directors for the former People's Bank of Harrington. Bill was predeceased by his wife Doris E. Alexander Paskey, who died in 2006. He was survived by sons William and Mark, daughters Jean Callaway and Jo Ann Paskey. Bill was interred in Hollywood Cemetery, Harrington, Delaware.