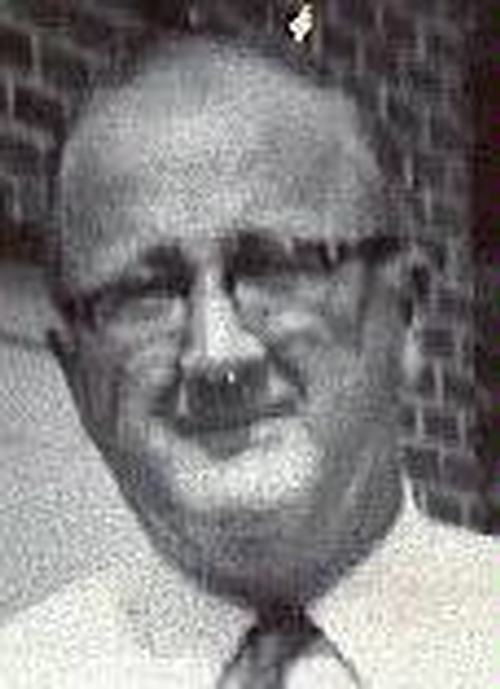 Elbert was a member of the Cheswold Volunteer Fire Company.

Elbert Clifford Golder, Sr., was a past Ambulance Chief and Past President at Cheswold, a position he held for 19 consecutive years. During his term as DVFA President, his wife, Anna Spicer Golder, served as the President of the Ladies Auxiliary of the DVFA. Mr. Golder was inducted into the Delaware Volunteer Firefighter's Association Hall of Fame. He was 76 at the time of his death. His wife Anna died in 2001. He was survived by his children George E, June Marie, Marjorie Ann, Carole Ann, Thomas M., Stephen and Elbert Clifford Golder, Jr.