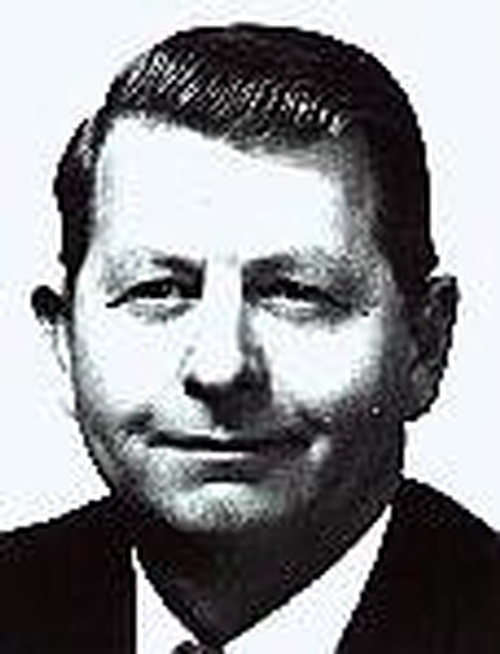 Arthur was a member of the Greenwood Fire Company, No. 1.

Arthur L. Jones worked for the Pennsylvania Railroad as a brakeman in the 1940s, and for the Delaware Electric Cooperative as a linemen and dispatcher from 1948 until his retirement in 1989. He served as Chief and President of the Greenwood Fire Company. Mr. Jones was a past President of the Sussex County Volunteer Firemen's Association and was inducted into the Delmarva Firemen's Association Hall of Fame. He was also inducted into the Delaware Volunteer Firefighter's Association Hall of Fame. He was a Charter and Life Member of the Greenwood Memorial VFW, Quartermaster for District 4 of the VFW and a member of the Masonic Hiram Lodge #21. He served in the 7th Armored Tank Division, C40 Battalion of the United States Army during WWII. Mr. Jones was 79 years of age at the time of his death. At the time, he was survived by his wife of 54 years, F. Elaine Joseph Jones, a past President of the DVFALA who died in 2020, daughter Susanne L. Jones, son Tom Jones and his wife Robin and grandsons Chad and Zachary. Arthur L. Jones was interred in St. Johnstown Cemetery, Greenwood, Delaware.