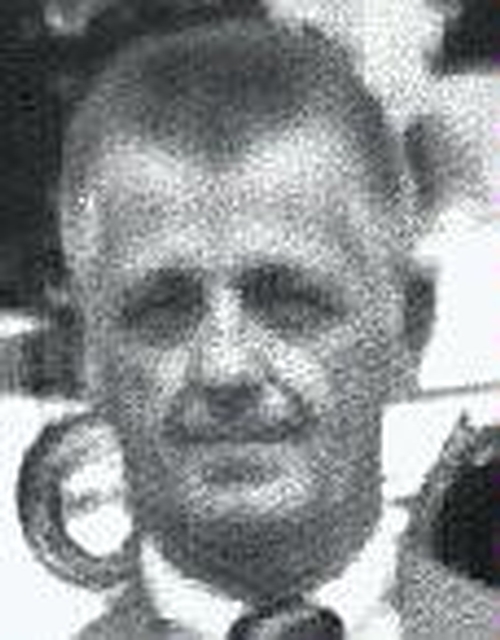 William was a member of the Lewes Fire Department, Inc..

William T. "Bill" Lowe served the Lewes Volunteer Fire Department in multiple capacities throughout his career. He was an Assistant Engineer for several years before serving as Chief Engineer for 11 years. Chief Engineer Lowe is the only Lewes Fire Department member to be bestowed the title of Chief Engineer Emeritus in the departments 223 year history. He retired from the DuPont Seaford Nylon Plant in 1977 after 36 years of service as a machinist. Bill was a member of the Lewes Presbyterian Church and a Life Member of the Lewes Volunteer Fire Department with over 50 years of service and had served as President. Bill was a Past President of the Sussex County Firemen’s Association, served on the Delaware Fire Prevention Commission for two terms and was inducted into the Delaware Volunteer Firefighter's Association Hall of Fame. Bill was predeceased by his wife Eleanor S. Lowe and a son, Thomas R. Lowe. He was survived by grandchildren Heidi Jill Lowe, Josh Lowe and Taylor Lowe; one sister, Ruth Null. William T. Lowe was laid to rest in the Lewes Presbyterian Church Cemetery, Lewes, Delaware.