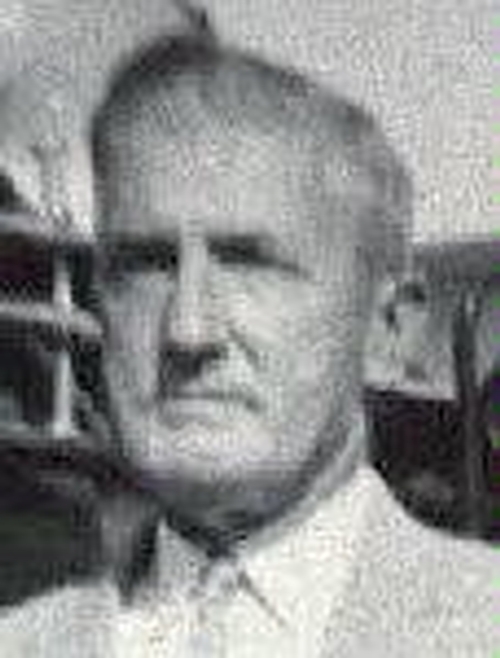 James was a member of the Selbyville Volunteer Fire Company.

James E. Wilgus, Sr., was President of the Selbyville Volunteer Fire Company 1937 - 38. He also served as Assistant Chief from 1935 - 1941. He was an Executive Committee member of the Delmarva Firemen's Association and the Delaware Volunteer Firemen's Association. He served on numerous committees, including the Truck, Minstrel, Circus, Building and Fire Prevention. He was a past President of the Sussex County Volunteer Firemen's Association in 1948-49. Mr. Wilgus graduated Millville High School (De) and the Beacom Business College in Wilmington, class of 1913. Mr. Wilgus served in the United States Army in the Delaware 59th Pioneer Infantry in World War I as a Sgt 1st Class from 1916 - 1919, participating in battle campaigns at Meuse-Argonne, Chateau-Thierry, and Verdun, where he received decorations for his service. Mr. Wilgus worked in general merchandise, feed grinding and started the Selbyville Cleaners. Mr. Wilgus and his wife Jennie devoted much of their time to the local and State VFW, where he served as a Past Delaware State Commander. James and Jennie Wilgus had 3 sons, James E. Wilgus, Jr., Carlton Leroy Wilgus and D. Eugene Wilgus; 10 grandchildren and 18 great-grandchildren, one of which, Chuck Stewart is serving with the Roxana Volunteer Fire Company. James E. Wilgus, Sr. , is interred in Redmen's Cemetery in Selbyville, Delaware. His wife, Jennie Hudson Wilgus died in 1984.