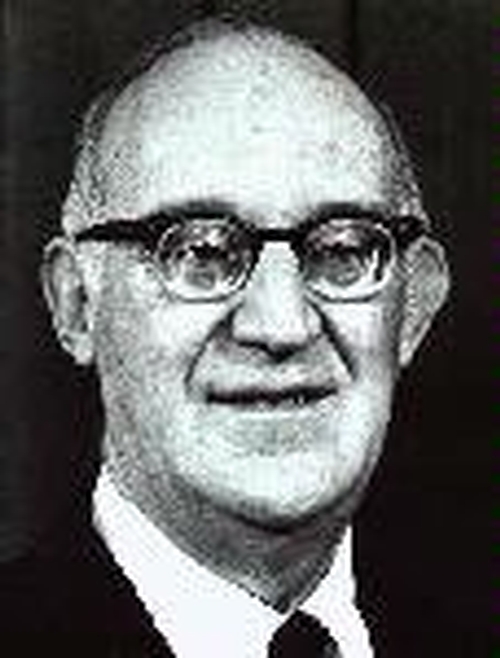 Paul was a member of the Harrington Fire Company.

Paul Neeman was a past President of the Kent County Volunteer Firemen's Association. In the 1940's, he was instrumental in bringing ambulance services to the Harrington Fire Company and served as Ambulance Captain for 11 years. He was a retired Kent County Magistrate and a director of the Delaware State Fair for many years. Paul Neeman was named Chief Emeritus at the Harrington Fire Company in 1988, awarded the Delaware Fireman of the Year in 1977 and was inducted into the Delaware Firefighters Hall of Fame in 1982. He served on the Harrington School Board and was instrumental in forming the Felton and Harrington High School Alumni Associations. Mr. Neeman worked for the Delaware Power and Light Company, operated a news stand in the Reese Theater and had been a sales representative for State Fire Equipment Company in Dover. Roland Neeman was 76 years of age, survived by four brothers, Claude, William, Roland and Gerald; a sister Elizabeth Artis and his companion of 48 years, Kathleen Montague. Mr. Neeman was laid to rest in Barratt's Chapel Cemetery, Frederica, Delaware.