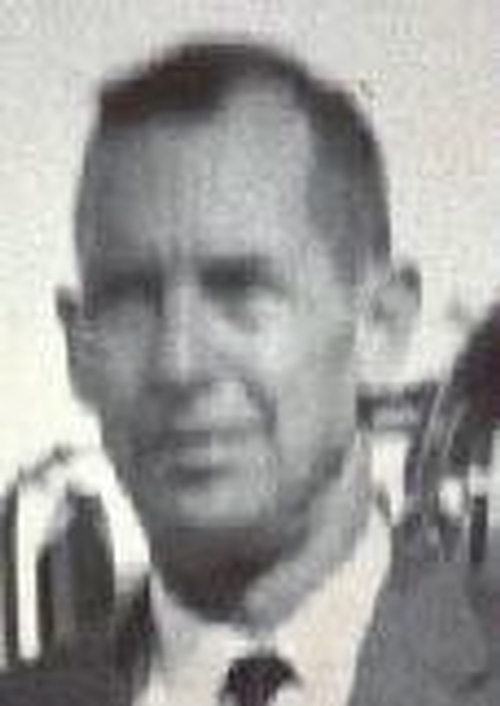 C. was a member of the Wilmington Manor Volunteer Fire Company.

C. Wesley Robinson was employed by William N. Cann printing company in Wilmington, Delaware. He served as President of the Wilmington Manor Fire Company and President of the New Castle County Volunteer Firemen’s Association. He was elected to the Delaware Volunteer Firefighter's Association Hall of Fame. He served as a Sergeant in the United States Army during World War II and was a member of the Joseph Stahl Post 30 American Legion in Wilmington Manor. Surviving him were his wife, Helen Radie Lathbury Robinson and two daughters; Nancy J. Wolynetz and Carolyn W. Moore; a sister, Elaine Eichholz and six grandchildren. He was buried in the Odd Fellows Cemetery in Laurel, Delaware.