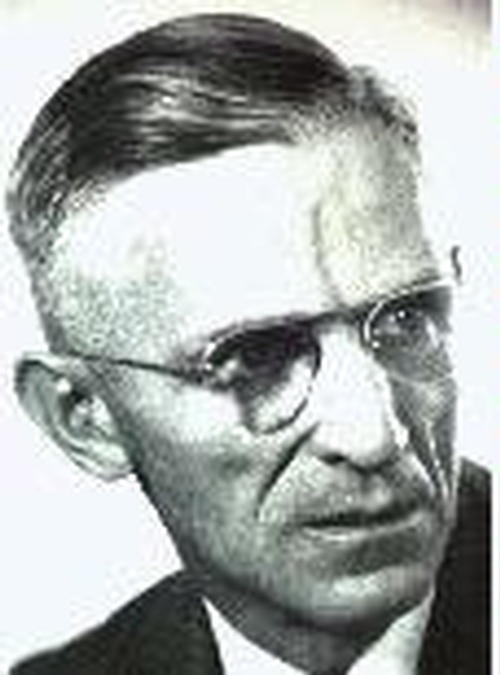 Charles was a member of the Camden-Wyoming Fire Company.