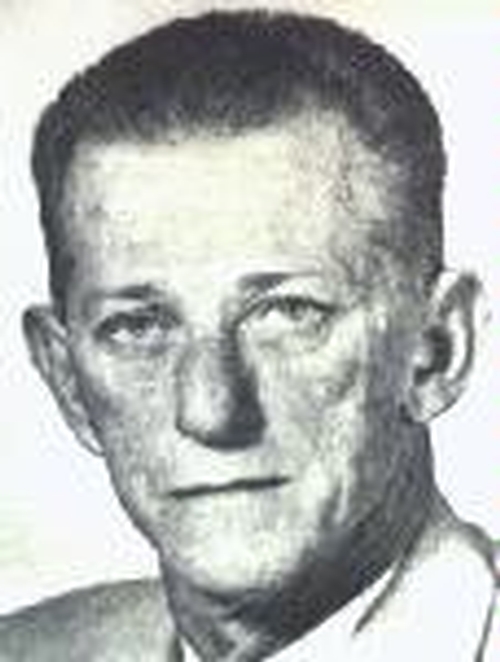 Charles was a member of the Elsmere Fire Company, No. 1.

Charles L. Jones, 51, was serving in his 28th consecutive year as Fire Chief and was the sitting President of the DVFA, when he suddenly passed away from an apparent heart attack after assisting at a fire scene in Bear, Delaware the night prior. He had been an Elsmere fireman for 35 years. Chief Jones had served in every office of the New Castle County Volunteer Firemen's Association and was an organizer and Past President of the New Castle County Fire Chief's Association. He was posthumously inducted into the Delaware Volunteer Firefighter's Association Hall of Fame. Charles L. Jones was an independent contractor on road and sewer construction and was a member of Mother of Mercy Catholic Church in Belvedere. He was a graduate of Wilmington High School where he captained the baseball team. Mr. Jones was survived by his wife Mrs. Ella Jones and his mother Mrs. Katie Jones. Charles L. Jones was interred in Silverbrook Cemetery, Wilmington, Delaware.