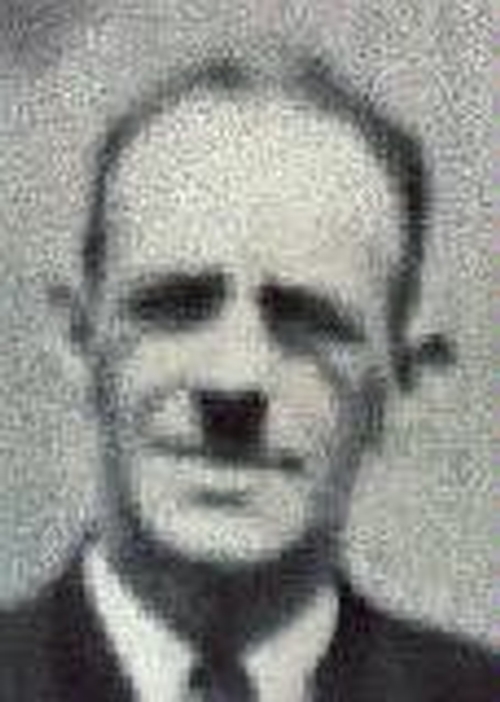 John was a member of the Cheswold Volunteer Fire Company.

John W. Bamberger, an organizer of the Cheswold Volunteer Fire Company in 1929, served as 2nd Asst. Fire Chief, 1st Asst. Fire Chief, Fire Chief, Vice President, and President of the Cheswold Fire Company. He had also served as president of the DelMarVa Firemen’s Association. On September 20, 1956, during the DVFA's Annual Convention, Mr. Bamberger was elected as the President of the Delaware State Fire Chief's Association, when only 5 hours later, he was stricken with a heart attack and died at the age of 57. Governor J. Caleb Boggs, a Cheswold native, broke the sad news to the shocked members of the DVFA. Mr. Bamberger was a member of the Governor’s Advisory Commission on Civil Defense and the State Fire Prevention Council. He was elected to the Delaware Volunteer Firefighter's Association Hall of Fame. John W. Bamberger was an electrician at Dover Air Force Base. He was survived by his wife M. Margaret Diem Bamberger, a son, John, Jr., a brother, Owen and a sister, Mrs. Harriet Royer. John W. Bamberger was interred in the Odd Fellows Cemetery in Smyrna, Delaware.