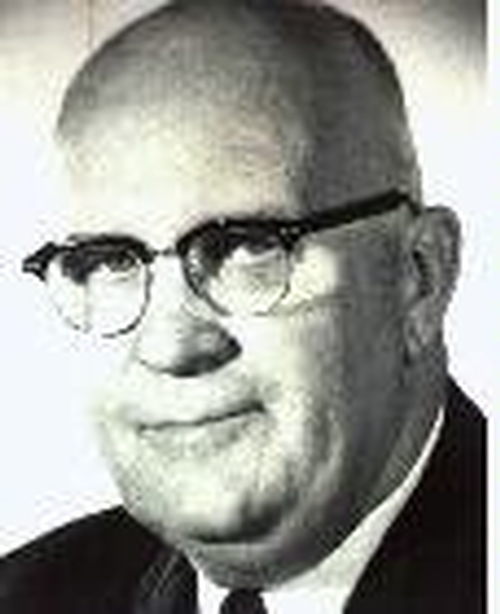 George was a member of the Talleyville Volunteer Fire Company.

George William Duncan was a past president of the Talleyville Fire Company. He also served as president of the New Castle County Volunteer Firemen's Association. He was the former owner of Concord Lock & Security Company and the Duncan Fire & Safety Equipment Company, which he started after he left the US Postal Service after 21 years. Mr. Duncan was a member of the Delaware Safety Council and the Delaware State Chamber of Commerce. In 1961, he was appointed head of the state Civil Defense, Fire Protection division. He had also been elected Chairman of the Rural New Castle County Civil Defense Advisory Council. He was also elected to the Delaware Volunteer Firefighter's Association Hall of Fame. George W. Duncan, aged 69, was survived by his wife Hazel H. Duncan, daughters Florence Goodell and Elaine Eichler and five grandsons. He was laid to rest in the Lower Brandywine Presbyterian Church Cemetery.