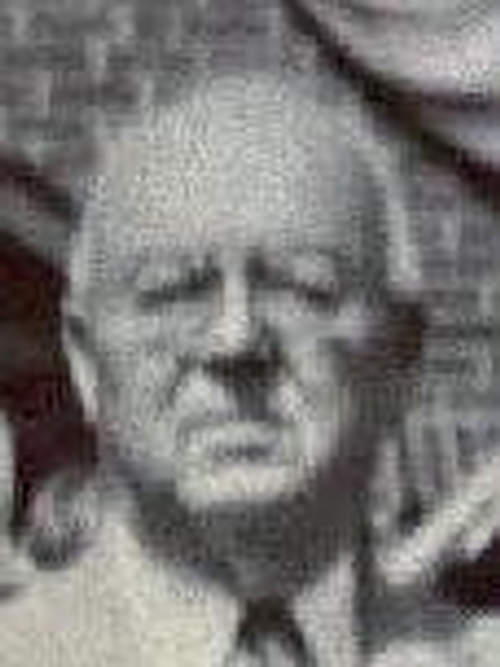 Edgar was a member of the Rehoboth Beach Volunteer Fire Company.

Edgar Simon Stayer was a Colonel in the United States Army, serving for 40 years, including the Spanish-American War and World War I. He was president of the Sussex County Firemen's Association and Mayor of the Town of Rehoboth Beach. He was a Delaware State Liquor Commissioner and was president of the National Conference of State Liquor Administrators. He was a past State Commander of the American Legion. Colonel Stayer was inducted into the Delaware Volunteer Firefighter's Association Hall of Fame. His wife Freda R. Stayer, predeceased him in 1936. Colonel Edgar Simon Stayer was laid to rest in the sacred and hallowed grounds of Arlington National Cemetery in Arlington Virginia.