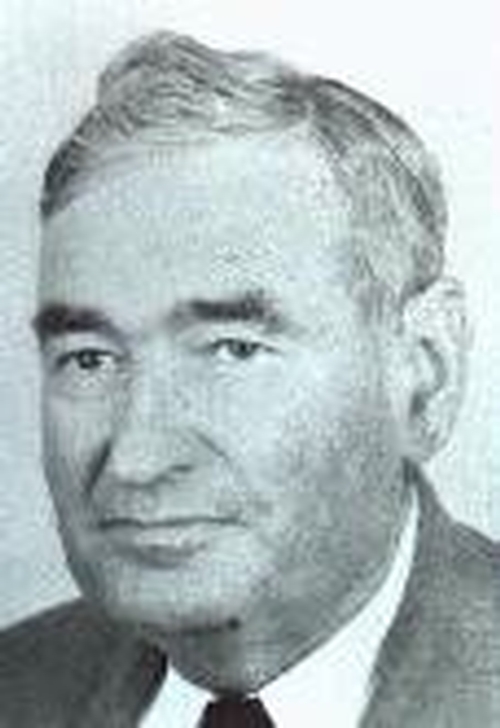 Fred was a member of the Clayton Fire Company, No. 1 Inc..

While attending a meeting of the Kent County Volunteer Firemen's Association at Houston Fire Company, Fred E. Burke had just finished speaking on a subject discussed when he fell to the floor from an apparent heart attack. He was transported to Kent General Hospital where he was pronounced dead on arrival. He served as chairman of the law and legislative committee of the DVFA, was president of the Kent County Volunteer Firemen's Association, and a past president of the Clayton Fire Company. In July 1950, Fred Burke was appointed Chief of the fire section of the Delaware Office for Civilian Defense, where his responsibility was training of auxiliary firemen and making recommendations on the standardization of equipment in neighboring towns and communities. Fred E. Burke was inducted into the Delaware Volunteer Firefighter's Association Hall of Fame. Mr. Burke was associated with an ice company in Clayton, Delaware. He was survived by his wife, Mrs. Mary J. Burke, seven children, a brother and nine grandchildren. He is buried in Holy Cross Cemetery, Dover, Delaware.