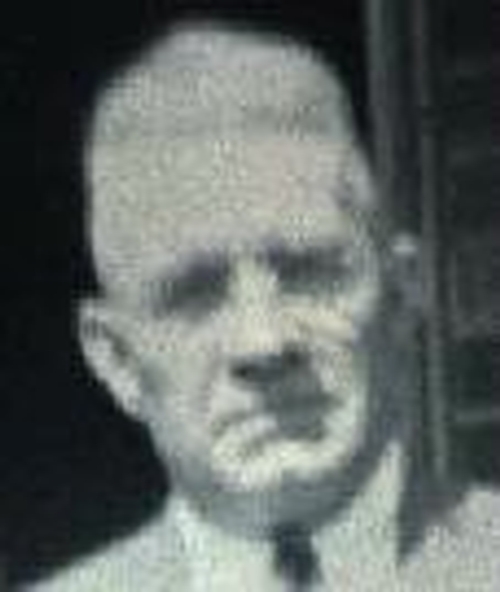 Layton was a member of the Mill Creek Fire Company.

Layton Charles Baynard served as the treasurer and president of the Mill Creek Fire Company and treasurer and President of the New Castle County Volunteer Firemen's Association. Mr. Baynard was also a member of the Governor's Committee on Fire Prevention and a member of the permanent memorial committee of the DVFA. Mr. Baynard was elected to the Delaware Volunteer Firefighter's Association Hall of Fame. He was a farmer in the Harrington and Farmington areas in Kent County, Delaware until he moved to the Mt. Cuba area. Mr. Baynard was survived by his wife Mrs. Leah Baynard, a son Lewis C., four brothers, two sisters and several nieces and nephews. He was buried in Gracelawn Memorial Park in New Castle, Delaware.