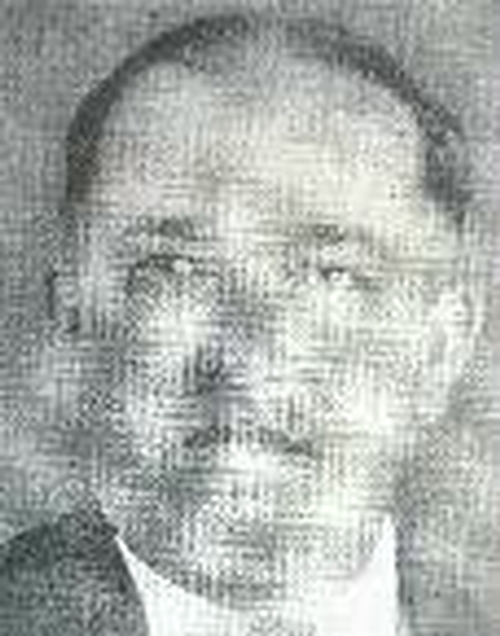 Frank was a member of the Harrington Fire Company.

Frank C. O'Neal, Sr., served for three years as President of the DVFA due to World War II. Mr. O'Neal was a former Delaware State Police Officer. At the time of his death, he was a Magistrate appointee of Governor Elbert Carvel. He served as President of the Harrington Fire Company, Director of the Firemen's Mutual Relief Association and secretary for the Association of Retired State Policemen. In 1946, he was appointed investigator for the Delaware District of Price Administration. He was inducted into the Delaware Volunteer Firefighter's Association Hall of Fame. His wife, Elsie C. O'Neal died in 1972. Surviving Mr. O'Neal were sons Charles and Frank, Jr., daughters Mrs. Lester Hatfield, Mrs. Ellis Myer, Mrs. Brinton Holloway and Miss Joyce O'Neal. Interment was in Hollywood Cemetery, Harrington, Delaware.