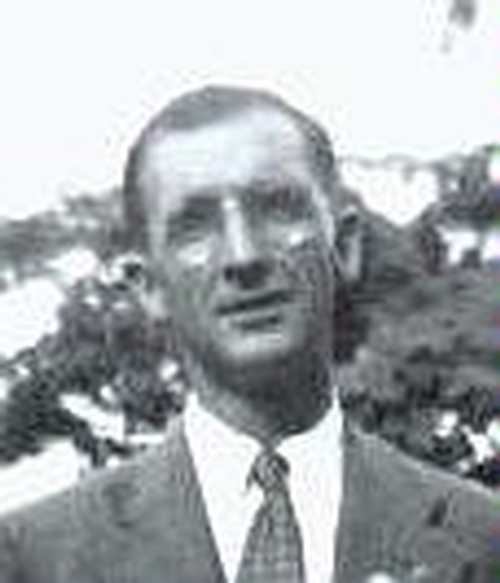 W. was a member of the Lewes Fire Department, Inc..

William Herald Brittingham, Sr. served as Fire Chief of the Fort Miles fire station for 20 years and for 20 years prior, was a mail carrier out of the local Post Office in Lewes, Delaware. Mr. Brittingham served as President of the Delaware State Fire Chief's Association and President and Chief of the Lewes Fire Department. During World War II, he was Sussex County Civil Defense Director and also served as a chemical warfare instructor. W. Herald Brittingham, Sr., was a veteran of World War I and was a member of the Rehoboth Barracks Veterans of World War I. He was also a member of the Lewes and Rehoboth American Legion Posts. Active in sports when he was a young man, W. Herald Brittingham, Sr. was a pitcher with a Baltimore team and played in the old Eastern with the Baltimore Orioles, the old Eastern Shore, Delmarva and Sussex County leagues. He was inducted into the Delaware Volunteer Firefighter's Association Hall of Fame. At the time of his death at the age of 63, he was survived by his wife, Mary Atkins Brittingham, his father David Brittingham, daughters Mrs. Kenneth L. Montgomery, Mrs. Joseph B. Nelson, and Mrs. Hendrick Van Es; two sons, W. Herald Brittingham, Jr. and David R., one sister and nine grandchildren. He is interred in Bethel Methodist Cemetery, Lewes, Delaware.