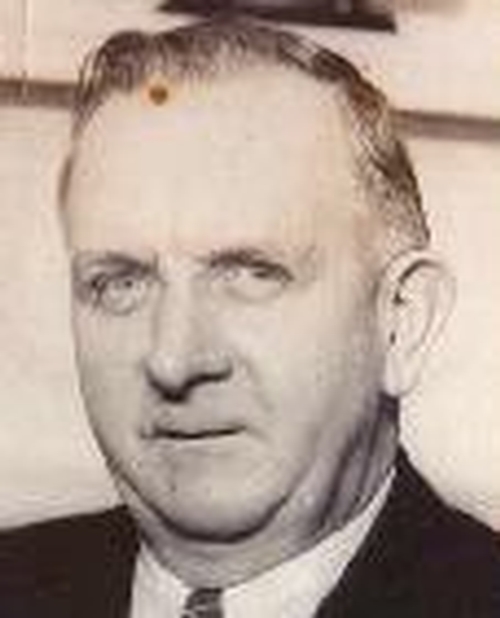 John was a member of the Christiana Fire Company.

John W. Moore, Sr., 66, was the treasurer and a past president of the New Castle County Volunteer Firemen's Association. He served as president of the Christiana Volunteer Fire Company, was a member of the Delaware State Fire Chief's Association, Unity Lodge of Odd Fellows #41 in Stanton and served on the Christiana School Board. He had founded his own electrical contracting business in the 1920's. He was an inductee into the Delaware Volunteer Firefighter's Association Hall of Fame. Mr. Moore was survived by his sons, John W., Joseph A., James T., Thomas and Frank; four daughters, Mrs. Paul A. Dunsmore, Mrs. Thomas Baker, Mrs. Charles Morrison, and Mrs. Francis Burnett. He was also survived by two brothers, five sisters and 17 grandchildren. He was predeceased by his wife, Ella Cora Taylor Moore. John W. Moore, Sr. was laid to rest in Presbyterian Cemetery, Christiana.