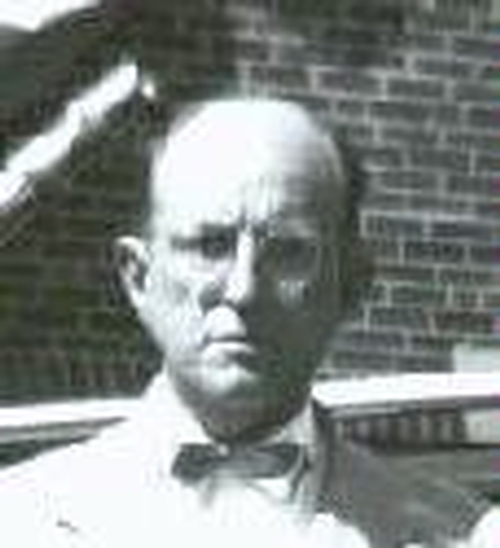 Leroy was a member of the Bridgeville Volunteer Fire Company.

Leroy Burton Truitt, along with is father, owned and operated Wm B. Truitt & Son, Feed, Grain and Coal Company in Bridgeville, Delaware from 1941 - 1957. Bridgeville, Delaware. He and his father also operated the family's holly wreath business for over 40 years, shipping their product throughout the East and into the Midwest. Prior to both careers, Mr. Truitt was a fruit broker in the 30's and 40's. He retired in 1967. He was chairman of the board of Baltimore Trust Company's Bridgeville Branch and was former chairman of the Board and trustee for 35 years at Union United Methodist Church, in Bridgeville. He served for nine years on the State Bingo Commission. He was active in local and state Democratic politics. He was a 60 year member of the Bridgeville Volunteer Fire Company and served for 22 years as ambulance treasurer. He was inducted into the Delaware Volunteer Firefighter's Association Hall of Fame. Surviving him was his wife, Mary Taylor Truitt. He was buried in Bridgeville Cemetery.