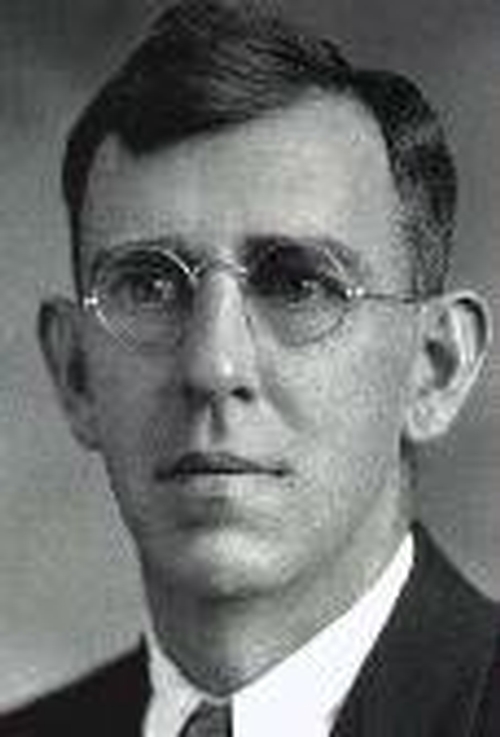 Walter was a member of the Mill Creek Fire Company.

Walter Hubert was a Charter Member of the Mill Creek Fire Company. He was employed in the engineering department of the DuPont Company Chambers works until his retirement in 1957. Walter was a member of the A.F & A.M. He was elected to the Delaware Volunteer Firefighter's Association Hall of Fame. Preceded in death by his wife the late Anna Brown Hubert, Walter was survived by three daughters, Margaret J. Ford, Jean A. Gregonis and Mary Louise Elliott, eight grandchildren and 12 great grandchildren. He was 86 years of age. His final resting place is Riverview Cemetery, Wilmington, Delaware.