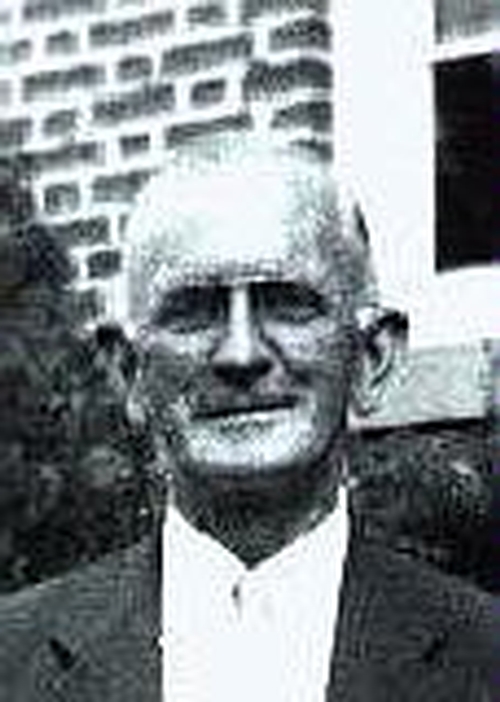 Warren was a member of the Dover Fire Department.

Warren W. Pettyjohn, 64, was a past president of the Robbins Hose Company of Dover (1935 - 1939) and was widely known by firemen in Delaware and on the Delmarva Peninsula. Mr. Pettyjohn was currently serving as Secretary of the Delaware Volunteer Firemen's Association, a position he held for nine consecutive years preceding his death. Mr. Pettyjohn was also past president of the Kent County Volunteer Firemen's Association. In business, Mr. Pettyjohn was associated with the Standard Brands company and it's predecessor organization for 40 years. He was the company distributor until 1946, when he was transferred to the Salisbury, Maryland territory. Mr. Pettyjohn was inducted into the Delaware Volunteer Firefighter's Association Hall of Fame. Surviving were his wife Elizabeth Pettyjohn, three daughters Mrs. Irving Garton, Mrs. Ernest Davidson and Mrs. Charles Klemstine and four grandchildren. Interment was in Lakeside Cemetery in Dover, Delaware.