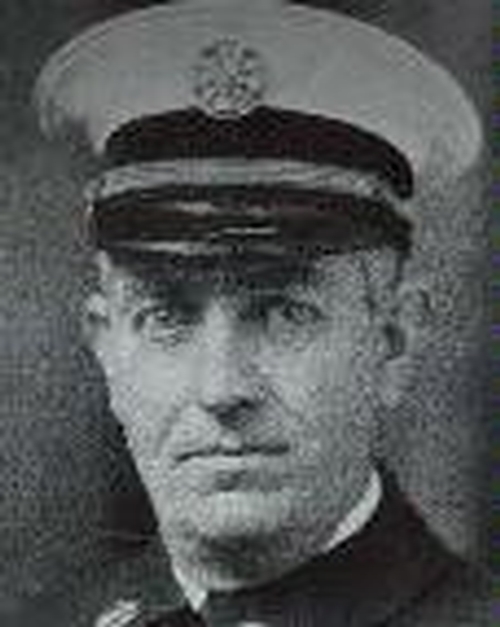 Robert was a member of the Cranston Heights Fire Company.

Robert Smith Croes was a Charter Member and the first Fire Chief of the Cranston Heights Fire Company, serving 25 years (1919-1944). Chief Croes was also the company's first Secretary. He was posthumously awarded Life Membership in 1944. Chief Croes was also a Charter Member of the New Castle County Volunteer Firemen's Association and was elected and served as the first Vice President of the organization on February 9, 1922. Chief Croes was elected as the 2nd President of the New Castle County Volunteer Firemen's Association in 1923. Robert S. Croes was inducted into the Delaware Volunteer Firefighter's Association. Chief Croes died on July 1, 1944 after a two week illness and was interred in Wilmington's Riverview Cemetery. He was survived by his wife Mrs. Hanna Thuret Croes, two brothers Joseph and Wilbert Croes, sisters Mrs. Jennie Campbell and Mrs. Sallie Toland. He was employed by the Pusey and Jones Corporation in Wilmington and was a member of the Mechanics Lodge, I.O.O.F.