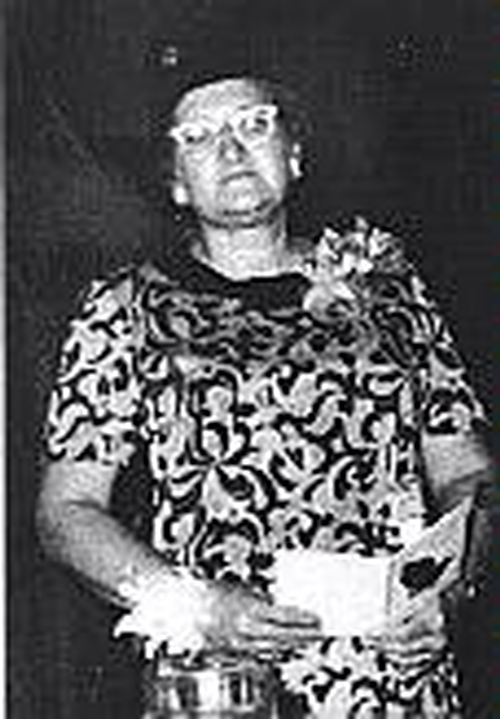 Emily was a member of the Indian River Volunteer Fire Company.

In addition to serving her own auxiliary, she was also Past President of the Sussex County Firemen's Association, Ladies Auxiliary.

Emily received recognition in the Hall of Fame of the Delmarva Ladies Auxiliary as well as the Hall of Recognition of the LADVFA.

Emily was very pleased and proud when she received her Life Membership Certificate and Gold Life Membership Card at a special recognition service held by the Ladies Auxiliary, Indian River Vol. Fire Co., to honor their charter and life members in June, 1998.

Emily was very proud of all her accomplishments within the fire service and continued to participate as much as her failing health would permit. She will be missed by all of us who knew her and recognize her dedication to the Ladies Auxiliary, Indian River Vol. Fire Co.