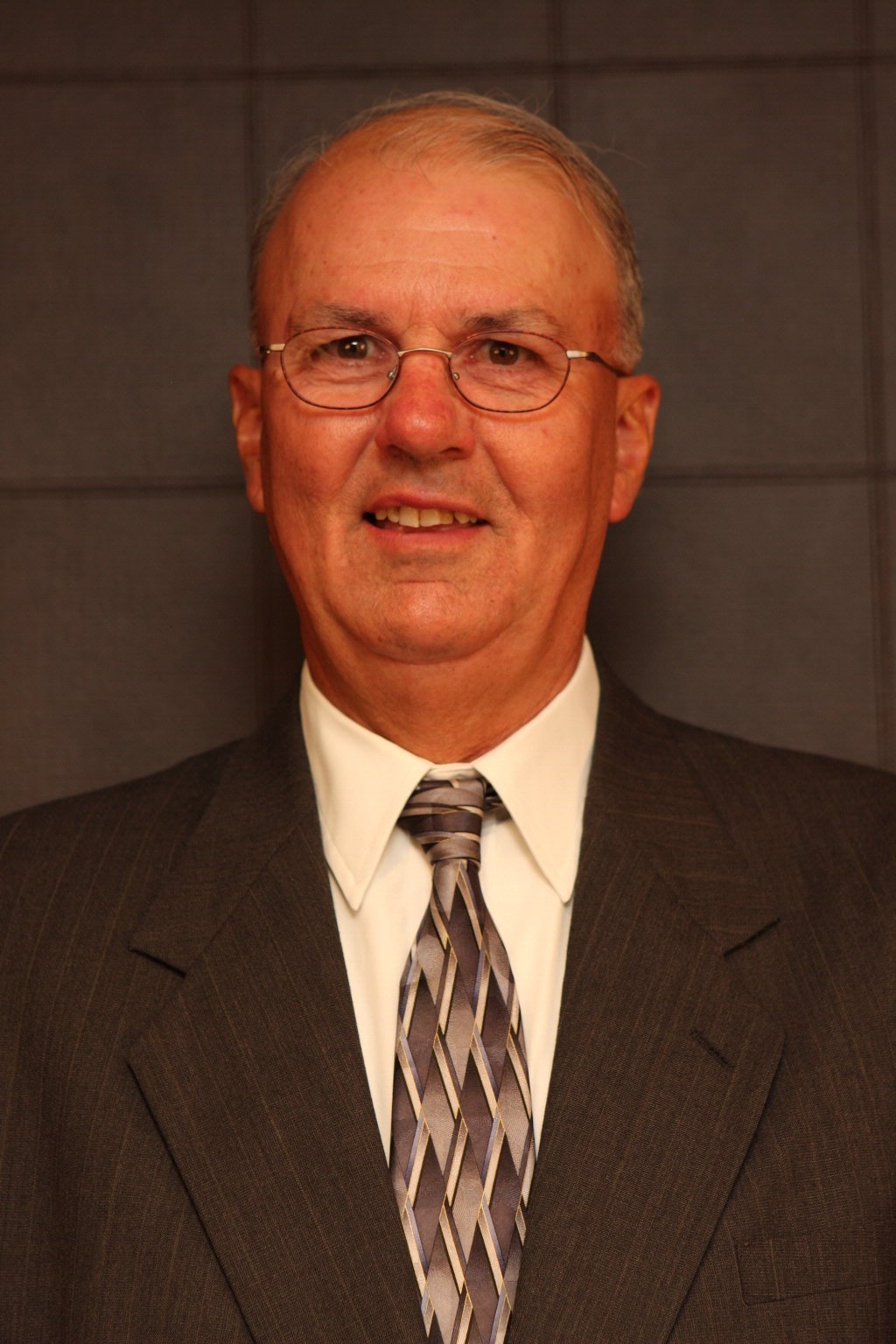 Michael is currently a member of the Seaford Volunteer Fire Department. He serves on the Law & Legislative committee.

Mike Vincent joined the Seaford Volunteer Fire Department on March 3, 1970. He attended the Delaware State Fire School becoming a Fire School instructor. Mike served as Seaford Fire Department Fire Chief for nine years and as President from 1993 to 1995. He was elected President of the Sussex County Firefighter’s Association in 1995 and went on to become President of the Delaware Firefighter’s Association in 1999. Mike was inducted into the Fireman’s Historical Foundation of Delmarva Hall of Fame in 2004. He has served on numerous committees throughout the County and State Association as well as the NFPA. He was bestowed the honor of election as Chief Emeritus of the Seaford Volunteer Fire Department. Mike has served on the Seaford City Council and the Sussex County Council. He and his wife Elaine reside in Seaford and have one daughter, Michelle.