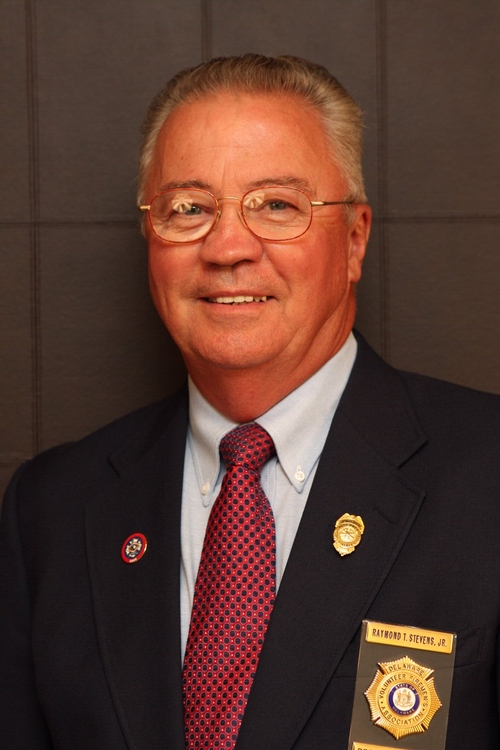 Raymond is currently a member of the Selbyville Volunteer Fire Company. He serves on the Revolving Loan Fund, DVFA Conference, Advisory to State Pension, and Budget and Finance committees.