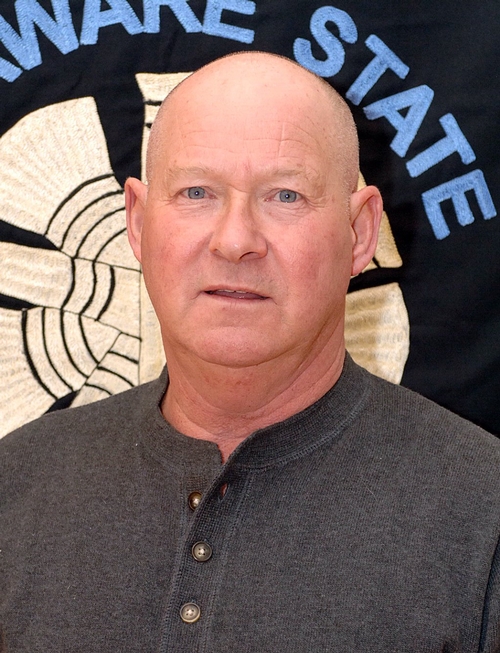 Ted is currently a member of the Ellendale Volunteer Fire Company. He holds the positons of Director within the Fire Chief's Association. He also serves on the Fireman of the Year, Past Presidents Advisory, and Out of State Coordinators committees.