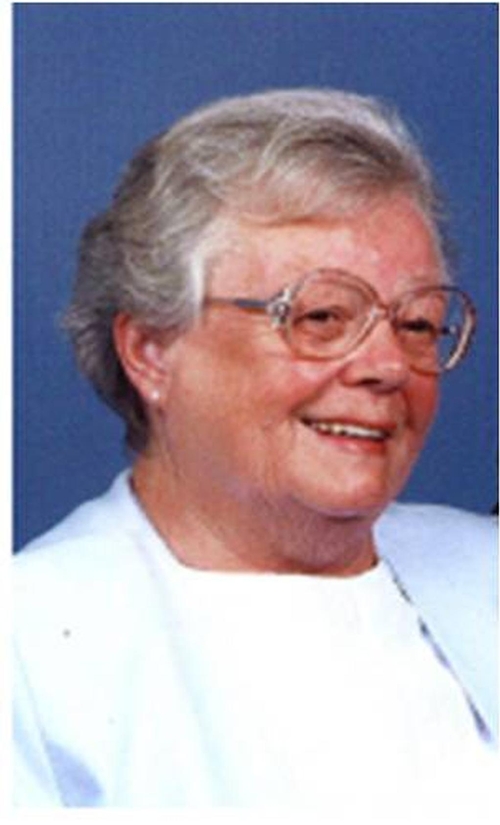 Alberta was a member of the Citizens' Hose Company, No. 1..