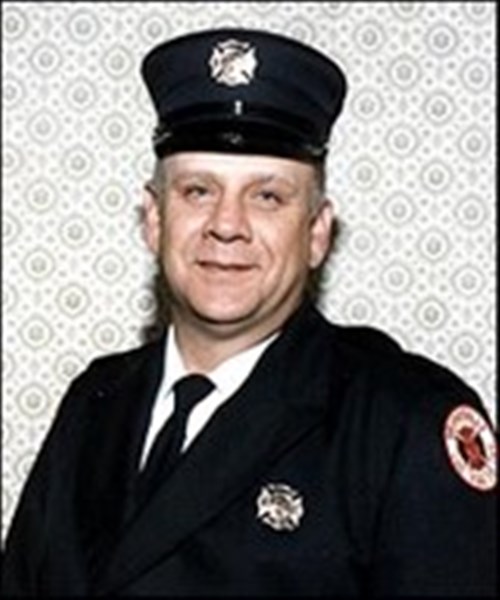 Joseph Harold Evans suddenly died on Sunday July 10‚ 2005 at the scene of a fire alarm.  He was 61 years of age.  Joe was a life member of the Bridgeville Volunteer Fire Company Station 72‚ joining in 1964‚ where he was named Fireman of the Year in 1968. Over the years he held the positions of treasurer‚ chief engineer‚ engineer‚ 1st and 2nd assistant chief. Joe was also a leader in several other fire organizations which included past president of the State Fire Chief’s Association‚ Delmarva Fireman’s Association‚ Sussex County Fire Chiefs‚ and Sussex County Fireman’s Association as well as having served on numerous committee appointments throughout the years.  During his career, he was a lineman for Diamond State Telephone and then for Bell Atlantic for 33 years, where he received the company's "Spirit Of Excellence" award.  He was also a member of the Telephone Pioneers organization. 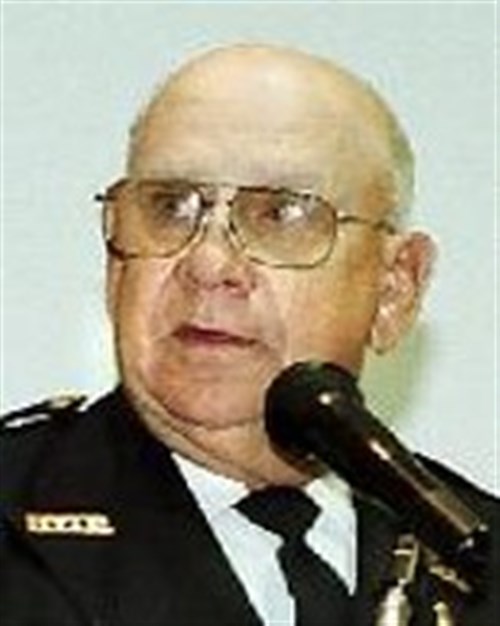