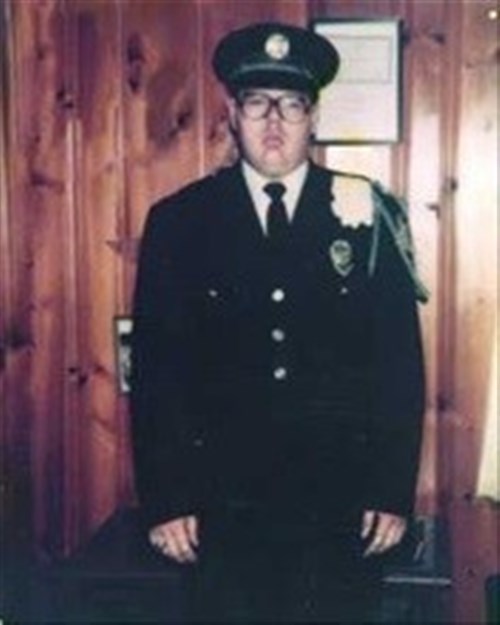 The only member of the Citizens' Hose Company No. 1 to lose their life in the line of duty, Tommy lost his grip while riding engine 44-2 to a gas leak at the Duck Creek Trailer Park on August 22, 1982.  He fell to the roadway as the engine was negotiating a left turn on to US 13 from East Commerce Street (Rt 6).  He never regained consciousness and died in the Delaware Division Hospital on August 26, 1982 from his injuries.  He was just 19 years of age.  Tommy had been a member of the Citizens' Hose Company since he was 16 and was very active from the outset, achieving the top fire responder in 1980 and receiving the Citizens' Hose Company Firemen of the Year award.  He was 2nd highest responder to fire alarms in 1979 & 1981.  In addition to being an active firefighter, Tommy worked on the Archives, Insurance and 100th Anniversary committees.  He was also an ambulance attendant with the Smyrna American Legion Ambulance.  After graduating from Smyrna High School in 1981, Tommy worked at the Towers Department store.  He was inducted into the DelMarVa Volunteer Firemen's Association Hall of Fame on May 6, 1984.  Tommy was laid to rest with full firefighter honors in Glenwood Cemetery, Smyrna. 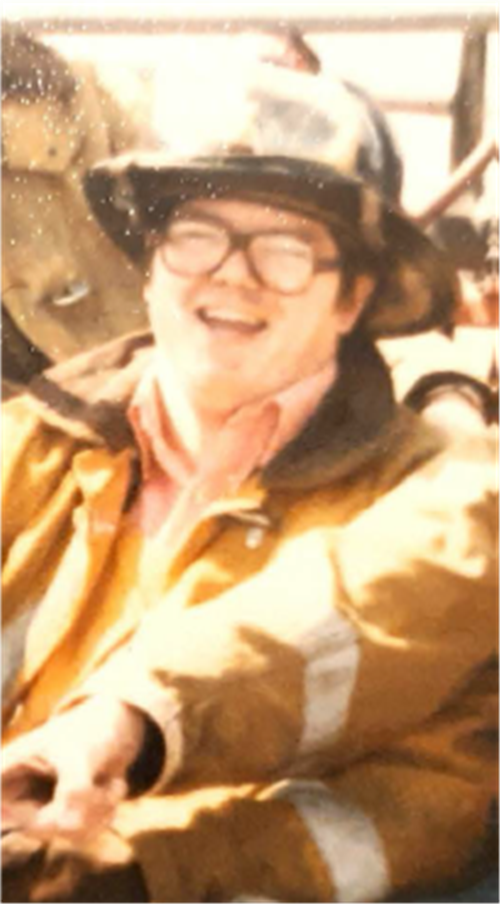 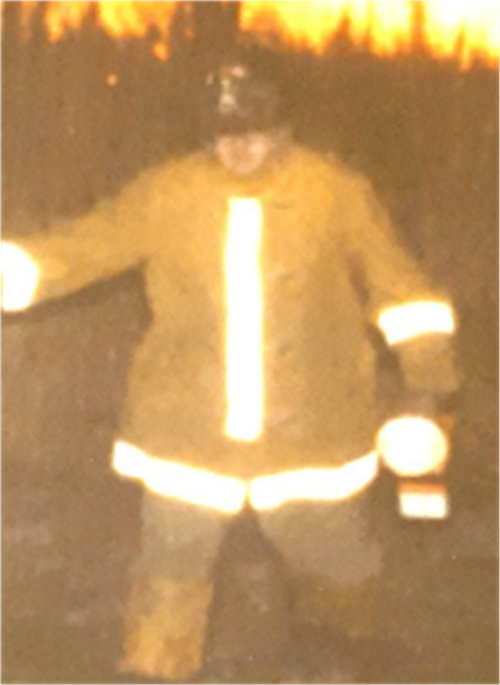