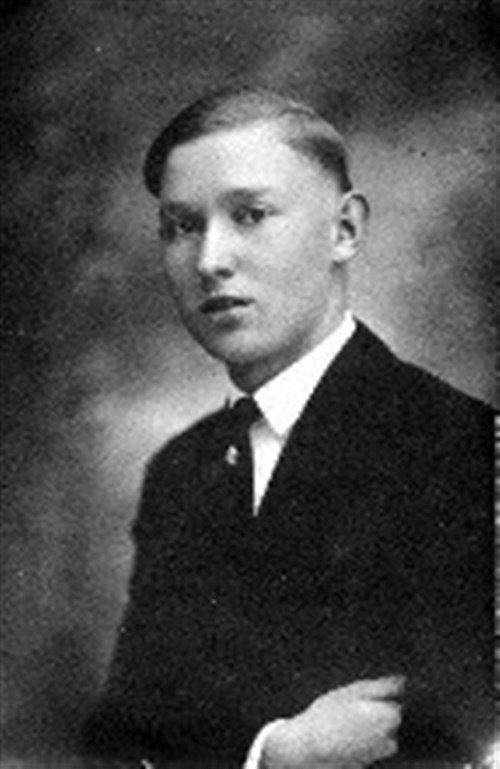 Ogden was seriously injured while responding to a alarm in Marshallton around 11 p.m. on the evening of January 15, 1926.  He succumbed to his injuries around 4 a.m. the following morning.  Alfred was one of three Cranston Heights firefighters who died when the engine on which they were on, skidded on ice while attempting to make a turn at Foard's Corner.  The engine careened into a tree before it overturned.  Ogden was trapped under 1,000 feet of hose that propelled from the truck.  Nearby store-keeper Glennwood Sturgis, helped to remove the hose trapping Ogden and then took him to the Delaware Hospital by automobile.