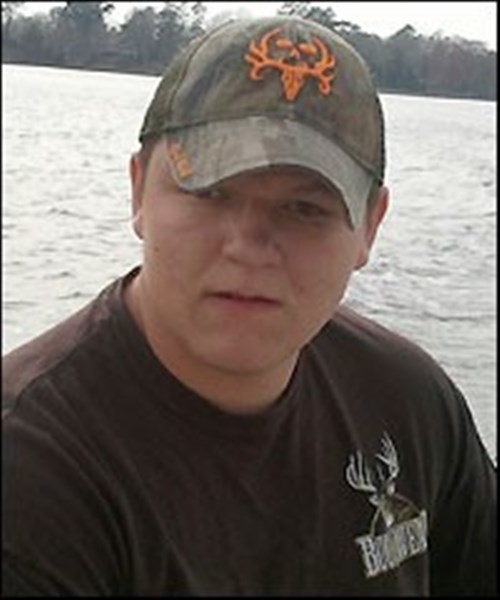 The small and tight-knit community of Dagsboro was hit hard on Thursday, September 27, 2012, when Justin E Townsend became the first firefighter in Dagsboro Fire Company history to die in the line of duty.  He was just 17.  Justin had just finished school for the day at Sussex Tech, where he was studying collision repair.  He was a passenger in the car of a friend who was giving him a ride to the firehouse, responding to the call of a brush fire just north of town when the accident claiming his life occurred.  Justin was a fast-learner and "that guy" who like to help other people, which is probably what led him to the fire service.  He poured his heart into everything.  Justin was buried with full firefighter honors. 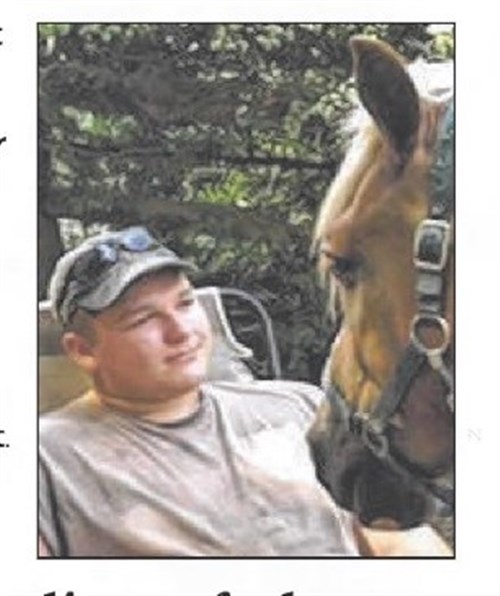