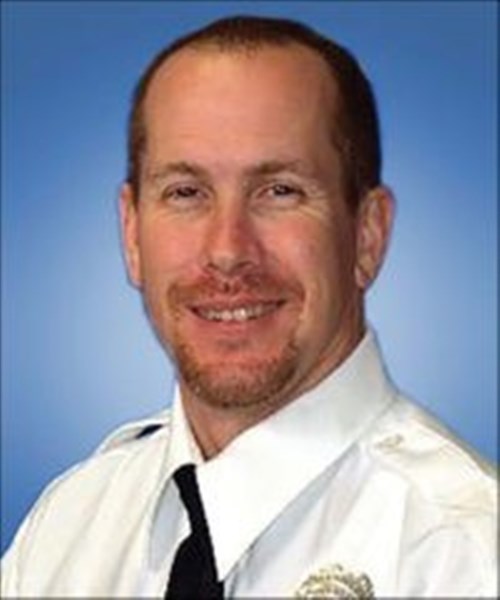 Firefighter Tim McClanahan died in the line of duty while performing a training exercise with the Delaware Air Rescue Team (“DART”) at Delaware Coastal Airport.  Tim was performing a hoist operation with the team when he tragically fell to his death.  Tim was one of the founding members of DART and was a very well respected member of the Sussex County public safety community.  He was an active member of the Lewes Fire Department, where he spearheaded the purchase of their state-of-the-art fireboat, and he was a member of the Sussex County Technical Rescue Team.  He was an instructor at the Delaware State Fire School, and he is remembered as a patient instructor who never missed an opportunity to pass along his knowledge to anyone who wanted to learn.  Flying with DART was one of his true joys in life, and while it makes his death no less tragic, he died doing exactly what he wanted to do.  Tim was 46. 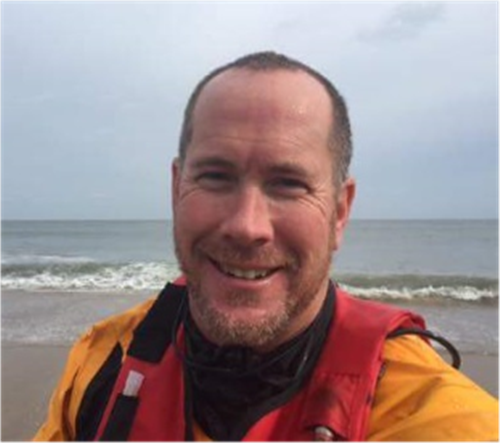 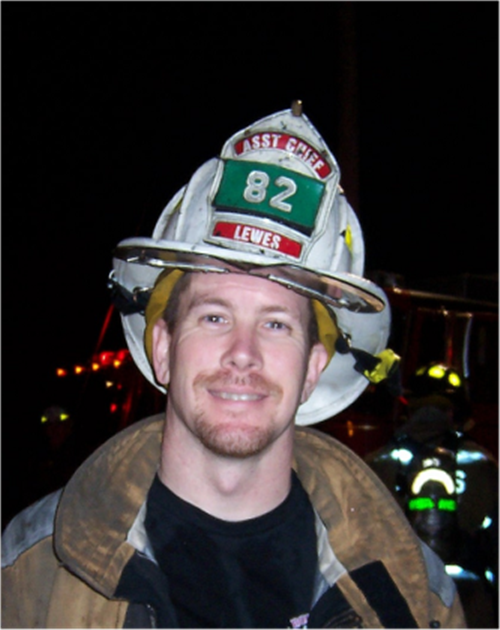