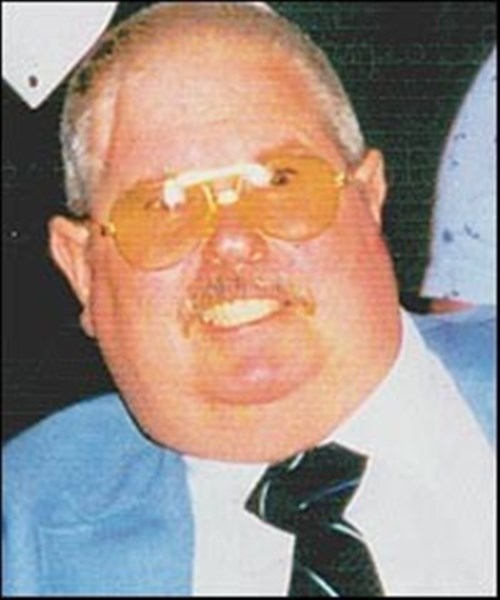 Wayne Steen was a pillar of his community.  He came from a family that served the public for several generations.  Wayne joined the Mill Creek Fire Company Explorer Post #921 on October 2, 1967 at the age of 15. It was then that Wayne not only built the foundation of his future, but he developed respect that will outlast his life for the existence of the Mill Creek Fire Company.  When he first became a fireman, it didn’t take his family long to give him the nickname of Go-Spot-Go!  When Wayne heard the fire siren alert the community for an incident he would run across his Grandfather’s farm towards the fire station to help the community the same way a dog would run to its owner. Wayne never lost his enthusiasm for helping people; he more than demonstrated that as he climbed the ladder of responsibility.  During his years at the Mill Creek Fire Company Wayne served the Company with Integrity, Respect, Honor and most certainly Valor! He served on the Board of Directors; also, as an Ambulance Lieutenant, Rescue Lieutenant, Assistant Chief and Deputy Chief demonstrating leadership and tenacity in each role. Wayne definitely knew a great deal about responsibility and never hesitated to work hard where his services were needed. He was a natural born leader and contributed not just to this community but to the entire fire service. He served as a life member of the New Castle County Fire Chiefs Association, Delaware State Fire Chiefs Association (where he served as Secretary), Delaware Valley Fire Chiefs Association and the Eastern division of the International Association of Fire Chiefs. While performing his duties as Deputy Fire Chief on June 12, 1995, Wayne was managing a very stressful scene of a fatal motor vehicle crash. This incident was the most devastating incident the Mill Creek Fire Company has ever responded to. It was at this incident that Wayne suffered a brain aneurism rupture. He battled complications from this injury for many years and lost his battle on September 26th 2001, making Wayne the only Line of Duty Death in the 92-year history of the Mill Creek Fire Company. Wayne was described as someone who bleeds “Mill Creek-Green” because of how dedicated he was. He was always the first set of boots on the ground and placing himself in harm’s way so others wouldn’t have to. He was one of the greatest people you could know, Wayne loved to teach, mentor and lead by example from the front.  As the officer in charge of a unit, Wayne could often be heard by the crew telling his driver “Put the pedal to the metal, we got a job to do!”.  Wayne may be fallen, but he shall never be forgotten. 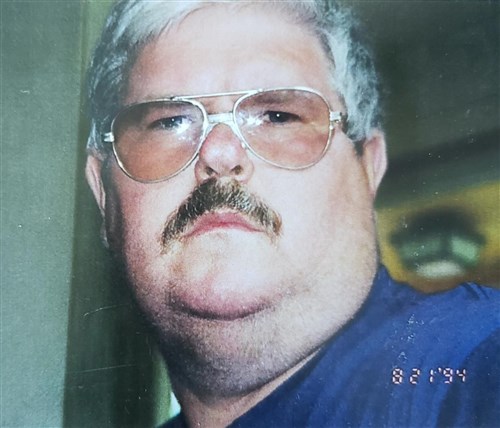