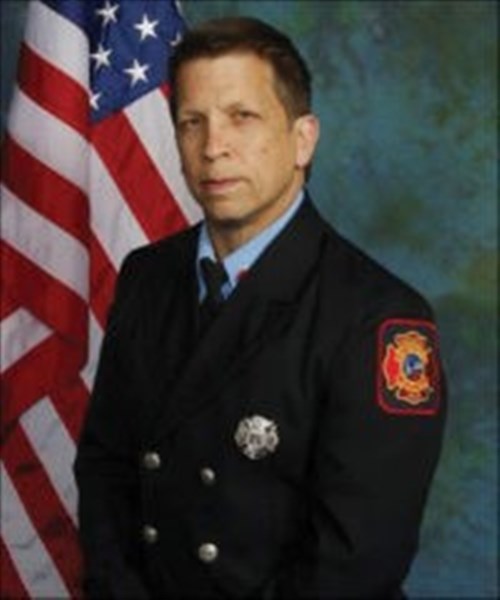 In December 2003, Jerry Fickes, Jr. began his full-time career with the Wilmington Fire Department, where he was assigned to engine and rescue companies. He was a member of the Delaware Air Rescue Team, receiving his helicopter rescue certification, the Critical Incident Management Team, and the Tactical Marine Operators Team. On September 24, 2016, he responded with WFD Squad 4 to a row house fire and became trapped by a floor collapse while attempting to rescue a fellow firefighter.