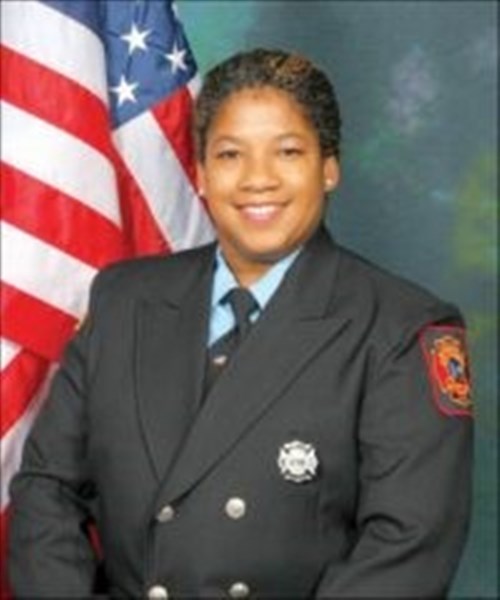 Lt. Ardythe Hope was hired on August 2, 1993, as a member of the 28th Wilmington Fire Department Academy Recruit Class.  Upon graduating from the fire academy, she was assigned to Engine Company 6, A-Platoon. Assigned throughout her career to various engine companies, her final assignment was to Engine Company 5 on the C-Platoon.  She died on December 1, 2016 from injuries sustained at a row home fire on September 24, 2016. She was 48 years of age.